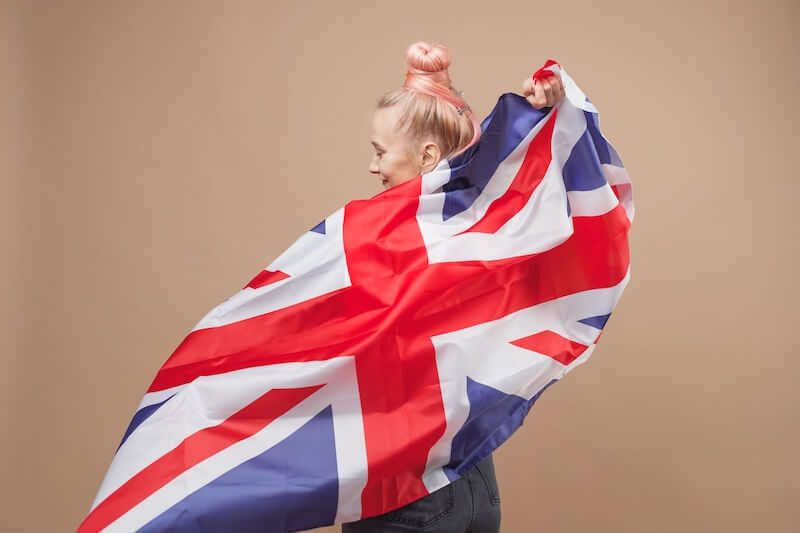 What is an expat and how is this different from immigrant?

What is an expat? Well, after having lived the ‘expat’ life for a few years now, I thought I would address the burgeoning question that I see being asked time and time again- what is an expat and how this this different from being an immigrant? So in this article I will explain what is meant by the term expat, talk about the difference between expat and immigrant and talk a little bit about where you will most commonly find expats around the world. Interested to learn more? Read on….

What is an expat?

Expat is short for ‘expatriate’. It is the word used for a person who lives outside of their home country, whether it’s for work or by choice. The word expatriate itself comes from the Latin terms ex (“out of”) and patria (“native country, fatherland”). So, literally, it means someone who has gone out of their native country. You’ll see that patria has obvious links to patriotism, while ex always means no longer, and so on. Generally, expats do intend to return to their home nation one day…

Below you’ll find out everything you need to know about expats!

What is the difference between an expat and an immigrant?

There really isn’t that much difference between the two. Unfortunately, often the use of the two words comes down to class and/or skin colour. ‘Immigrant’ is often steeped in negative connotations – and there have often been arguments trying to ban immigrants, but rarely does anyone try to ban expats. However, there has been an attempt to boil the two terms down to actual differences. Malte Zeeck is the CEO of InterNations, which is an expat network. They are the largest of their kind, operating in 390 cities globally with over 2.9 million members.

He defines an immigrant as follows: “Immigrants are usually defined as people who have come to a different country in order to live there permanently, whereas expats move abroad for a limited amount of time or have not yet decided upon the length of their stay,”

Whereas he defines an expat as: “I use expat in a much broader sense of the word, describing rather someone who decides to live abroad for a specified amount of time without any restrictions on origin or residence,”

These definitions may not change much in terms of politics and socioeconomics, but it is important to understand that there are not *a lot* of differences between immigrants and expats. The main one seems to be the (intended) length of stay!

What is a migrant?

So we’ve discussed the difference between immigrants and expats. But where do migrants come into this? By definition and as the name suggests, migrants migrate. They move around a lot, to find work for the most part. This includes migrant farmers and those who do seasonal work that doesn’t happen year-round in every part of the world.

The past few years have an impact on migrant workers. Brexit in the UK has put a stop to many people heading there for seasonal work, while Covid-19 has obviously stopped a lot of cross-border travel whether for employment or leisure.

What is an expat- a few statistics

According to Finaccord, in 2017 there were 66.2 million expatriates. They said that this figure has grown at a ‘compound annual rate’ of 5.8% since 2013, because there were around 52.8 million expatriates in that year. They suggested at the time that this increase was due to enhanced global mobility. This means that it is likely the figures now will have increased again but then levelled out due, again, to Brexit in the UK and also Covid-19. Both of these factors have definitely led to a fall in the amount of movement around the world.

In terms of the best and worst places for expats worldwide, Taiwan comes out on top for personal safety. Mexico is in first place for the personal happiness of expats, and in Costa Rica 9/10 expats say the population are generally friendly towards them. At the other end of the scale, South Africa, Kuwait and Italy are in the bottom three. They are, apparently, the worst places to be an expat right now.

For the best travel and transport options for expats, Austria, Switzerland and Singapore have the top 3 spots. Finland, Singapore and the UAE offer the best safety and security, while Finland, Norway and Sweden are the top 3 for ‘quality of the environment’. All of these statistics are courtesy of InterNations.

Where do expats live?

OK, so now that we know what is an expat, where do most expats live? This is a hard one to answer accurately, just like the ‘what is an expat’ question. Of course, it is likely there are expats in every part of the world who have moved there for one reason or another. But there are certain trends that expats seem to follow, which you can read more about below.

Brits in Spain and France

British expats tend to leave the cold, rainy island in search of sunshine and sandy beaches. And who can blame them?! This trend started in the 1970s with retirees heading to the Costa del Sol. There are now many retired expats in the south of France, too, such as the beautiful Dordogne region. These places are warm and sunny, and offer a slower pace of life if that’s what you’re into. There is also plenty to see and do nearby, so it’s the best of both worlds.

An oligarch is a businessman. When we talk about oligarchs in London we are referring to Russians; they are business oligarchs of the former Soviet republics. They rapidly accumulated wealth during the era of Russian privatisation in the aftermath of the fall of the Soviet Union back in the 1990s. Many now live in London, or ‘Moscow on Thames’ as it has been dubbed, and have invested in European assets. For example, Roman Abramovich owns English Premier League football club Chelsea FC – one of the richest clubs in the league.

Some people choose to become expats in order to pay less (or no!) tax in their home country. Monaco is considered by many to be a tax haven due to its relaxed laws around tax. A person must live there for six months and one day out of the year in order to be considered a resident. Monaco does not collect capital gains taxes, nor does it levy net wealth taxes. It’s easy to see why many rich expats choose to move there…

You may have heard of the Beat Generation. This was a literary group in the ‘50s and ‘60s, including Allen Ginsberg, Lucien Carr and many more. They settled in Tangier in Morocco during the 1950s, and in Paris, France during the 1960s. They were considered to be expats at this time. In Paris many members of the Beat Generation lived in a hotel at 9 Rue Gît-le-Cœur in the Latin Quarter. You can still stay at the Beat Hotel now!

There are many global expats now living in Dubai. Recently there has been a huge uptake in (especially young) people moving to Dubai to live and work. It is estimated that there are now over 240,000 British expats alone, and many more from other countries. But why? Well, it has great weather and brilliant job prospects, as well as lots to do and a great education system. There is also the glamour and wealth associated with Dubai which attracts many people.

Of course, where you live as an expat or where you plan to travel for your vacations depends on the visa rules of the specific country that you are considering. Getting a visa for China, for example requires a large amount of paperwork and it difficult to obtain, whereas many other countries are a lot similar- it all depends on where you are going and what passport you hold. Want to see how this might work in practice? you can see an example of the requirements to obtain the Azerbaijan e-visa from Germany and other countries here.

What is a diaspora?

A diaspora is a scattered population whose origin lies in a separate geographic place. So for example, the Welsh diaspora refers to Welsh people living in other places. It is a concept rather than a specific group, but many people of the same nationality find each other (on purpose or by chance) when living abroad. They may engage in activities that keep their culture going and help to avoid loneliness or homesickness. Groups of expats are, indeed, an example of a diaspora.

It is important to note that the term diaspora often specifically refers to the dispersion of Jewish people beyond Israel itself. This should always be mentioned and respected when discussing diaspora.

What is an expat- further reading

If you enjoyed this article answering the question of ‘what is an expat’, I am sure that you will love these too!

I don't know what the majority of the flowers at A

There are so many fascinating facts about China, believe me, after living in China for three years, I know! With the Great Wall, Forbidden City, and a long history of exciting inventions, there is much more to be known about the world's ultra-modern yet very ancient...