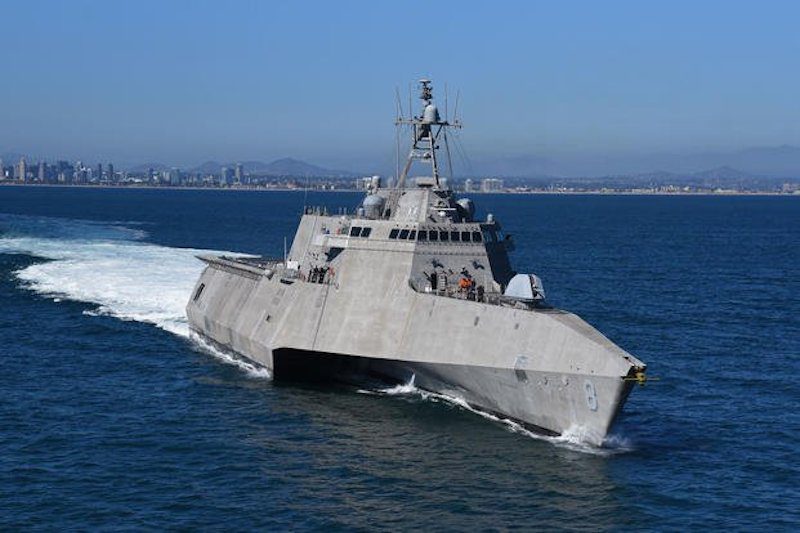 In this article, I provide you with a brief overview of the water transport industry around the world and its importance to the global tourism industry.

Water transport is a huge part of tourism and travel. Otherwise known as maritime transport, fluvial transport or waterborne transport, it refers to the transportation of people or cargo via waterways. The term ‘water transport’ can also be used to describe the intentional movement of water itself over long distances. This includes aqueducts, towing icebergs and also container shipments.

However, in terms of travel and tourism, water transport refers to the movement of passengers and goods via water. It is one of the oldest types of transport, and has been widely used throughout history. While the popularity and ease of aviation has ensured that water transport is now going out of fashion, so to speak, it is still used.

across oceans and lakes, along rivers or through canals. Maritime transport is used for commerce, recreation and military purposes. Pretty much anything (in terms of cargo) can be moved via water but when time is of the essence – such as with food or other perishable items – it is unlikely that water transport would be the first option.

What is water transport used for?

Different types of transport have different purposes. But in a broad sense, transport is used for the movement of goods and people as discussed above. Getting travellers or cargo from A to B is important – whether it’s for somebody to go to work or for groceries to be moved from farm to storefront, transport is an essential part of society.

Passengers use water transport for recreation and commuting. Ferries can be used to travel between different areas with relative ease; for example, the Wirral peninsula in the UK is near Liverpool and there is a ferry that travels across the River Mersey. The ferry is used by many commuters from Wirral who work in Liverpool. At non-peak times, the ferry is used a tourist attraction for leisure purposes. Ferries also travel between countries and islands – the UK and France, for example, as well as Bali and Lombok in Indonesia. Travelling by ferry is often much more affordable than flying. It also means, in some cases, that you can take your car with you which is ideal for budget-friendly European camping holidays.

Cruise ships are another example of water transport. They are purely recreational; in the past, cruise ships provided a way of travelling from one country to another in order to relocate or take a holiday when you got there, cruises now are a holiday in themselves. Bigger than ferries, they tend to offer 1-2 week trips where passengers visit multiple locations as well as enjoying on-board entertainment. So while they do provide movement of people, they are more of an overall experience than typical ‘transport’. Small river cruises are another example of this type of water transport usage in passengers. They offer tourists in water-heavy cities like Bruges, Amsterdam, Paris and London to see the most iconic sites from a different angle.

There are some places, of course, where water transport is a necessity for getting around. Venice is a city built on a canal network that requires citizens to use water transport to get from their home to their workplace. Venice has water taxis as well as the vaporetto – a water bus.

Bulk carriers and container ships are two important types of water transport. They are used to transport cargo from (usually) one country to another. It is often much cheaper to transport heavy goods by water than it is by air or road. Cargo such as rice and grain, which is moved via bulk carriers, is obviously heavy when found in large quantities. Container ships carry the majority of the world’s dry cargo in truck-size containers for ease of unloading.

It takes roughly 10-12 days for a cargo ship to get from a European port to one in the US. This is dependant on currents and other factors, but it generally takes less than two weeks to move goods between these two continents. As intercontinental shipping becomes less desirable, new techniques are being implemented by shipping companies to try and retain customers. For example, ‘slow steaming’ means a reduced cruising speed, and therefore longer journey time but with less fuel consumption, meaning they can offer these shipping services for a lower price. It is a competitive market, and water transport is an important part of the economy and movement of goods.

Water transport for military use

The military operate at sea, too. Whether it’s the Royal Navy in the UK, the US Navy or one of many other global naval forces, water transport is used. There are many jobs on board, from engineers to stokers divers; the role of a naval force is to train and organise in order to win any conflicts or wars that do arise, and to maintain security and deterrence through sustained presence.

Different naval forces use different types of water transport. From ships to submarines, these vessels are used for training purposes and also to transport naval officers from one base to another, or to a battle location.

Jobs in the water transport industry

Water transport provides an incredible amount of jobs all around the world. From cruise ships to sail boats to bulk carriers, staff are needed at every step from construction to the actual movement of the vessel itself. There are lifelong careers to be made in the maritime industry. It is a vital part of our socioeconomics – there are goods that rely on water transport in order to be moved, and the cruise industry alone contributed $53 billion to the US economy in 2018. It is clear that water transport is a necessity!

Here are some examples of jobs within the maritime industry:

As you can see, there are so many varied positions when it comes to jobs related to water transport. To ensure boats, ferries, ships and cargo vessels operate smoothly during every journey, and from start to finish of their sailing lifetime, it is important that all of these roles are fulfilled.

Celebrating water transport around the world

There are many maritime museums around the world which aim to educate the public on water transport and its purpose, as well as the different types of boats and vessels. If there is a maritime museum near you, they make for a great day out!

This is one of the biggest maritime museums in the world, full of memorabilia and amazing archives. It tells a great story of Britain’s seafaring history, and there are plenty of interactive areas for little ones to enjoy and learn from. You can step on board the Cutty Sark too, the world’s only surviving tea clipper, and enjoy an immersive walk-through experience.

This fascinating museum aims to preserve the history Canadian Arctic exploration. There is a wonderful collection of history and art relating to maritime pursuits, with model ships, replicas and more. The museum has a children’s discovery centre, too – it is a fantastic education when it comes to water transport in Canada.

If you live in San Diego or you’re planning a trip to the USA, this museum should be on your to-do list. There is something for everyone and it has one of the largest collections of historic ships. The museum has interactive exhibits including a light and sound exhibition on board a Russian Foxtrot submarine! There are plenty of events throughout the year, so keep an eye out for something fun.

This free museum provides an incredible insight into the city’s colourful maritime history. With plenty to learn about the Titanic, interactive exhibitions about customs and so much more, this museum is a vital part of the city’s network of learning facilities. A city so important in the history of sea trade and so much more, it is only right that there is a place where visitors and citizens alike can learn about how water transport was used here.

As you can see from this article, water transport is an important part of the tourism industry. Whether it is used as a means of transporting goods, it is a small passenger ferry or a large cruise ship, there is a lot of value in water transportation to the economy. Want to learn more? I send out regular interesting articles to help you to further understand the tourism industry. Sign up to my newsletter to join the mailing list.