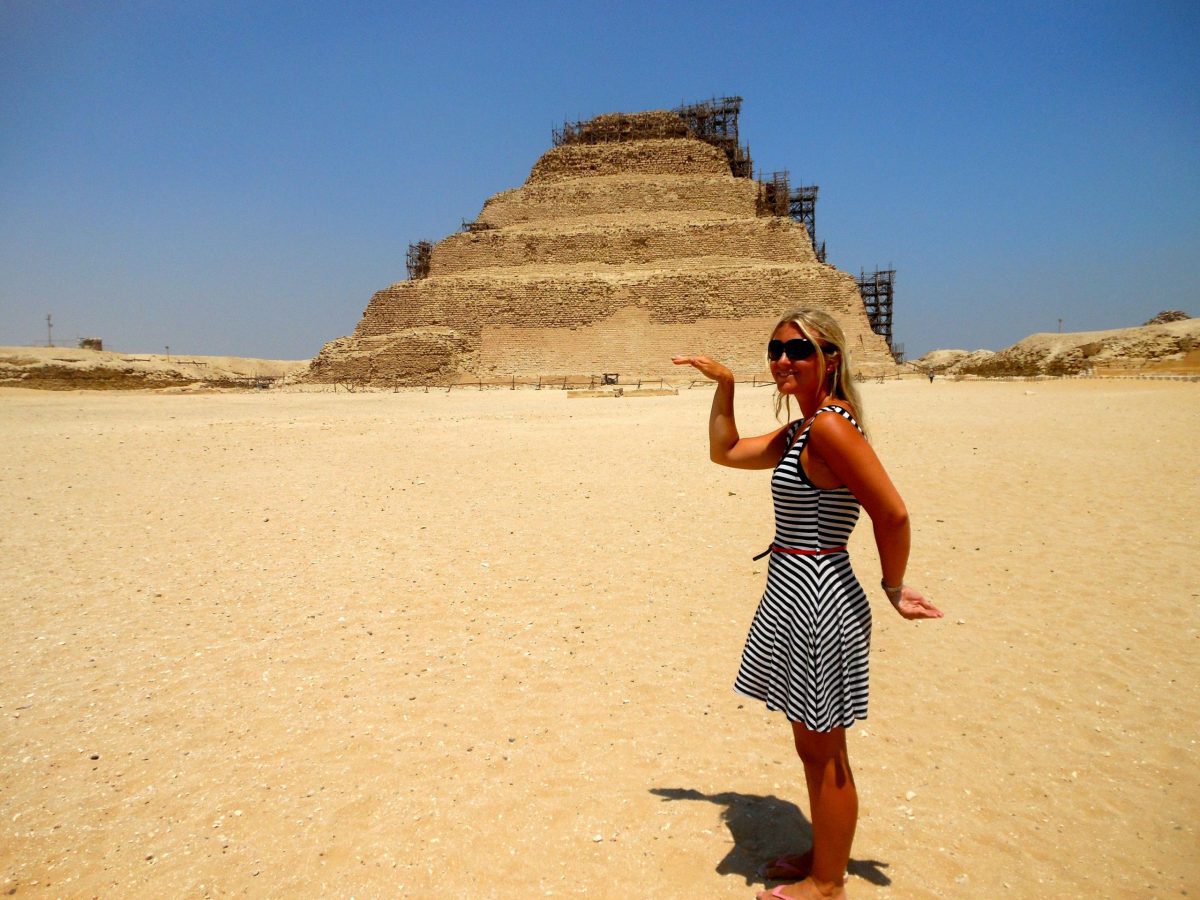 Why Unpaid Business is Better than No Business: The Case of the Egyptian Boatman

The tourism industry can be a tough industry to work in when there are no tourists. Whilst I have studied and taught the principles and concepts of tourism for many years, sometimes it is only when you see acts of desperation and kindness, like I did in Egypt, that you truly understand. Today I will explain to you why, for the Egyptian Boatman, unpaid business is better than no business. The crash of the Egyptian tourist industry

In 2010 Egypt attracted 14.7 million visitors. The tourism sector accounted for over 10% of the country’s workforce and a tenth of the nation’s GDP. Everybody I knew had either been or considered visited Sharm el Sheikh, Cairo or Haggadah. Egypt was the place to go.

Then came the 2011 Arab Spring revolution. Political turmoil brought chaos to our TV screens and fears of danger amongst tourists who began to exchange their all-inclusive holidays in Sharm el Sheikh for a safer Tenerife or Morocco.

As if this wasn’t devastating enough for the Egyptian economy, in 2015 a Russian charter jet crashed, killing all 224 on board. The flight had departed from the Red Sea resort town of Sharm el-Sheikh and, after the attack, several European countries banned flights to the popular tourist town.

Furthermore, the Egyptian military has been fighting an Islamist insurgency in the northern Sinai since 2013. Egypt’s Christians have been targeted by ISIS in several deadly attacks on mainland Egypt and there was a devastating ambush by militants outside Cairo which killed at least 16 police officers and security officials. Similar attacks continue in the area and are so common now that they often don’t make it to Western news features.

All of this has made for grave consequences for the Egyptian economy, who placed a heavy reliance on income from tourism. If anything, this is a lesson to be learnt as to why tourism development planning is so important.

Unpaid Business is Better than No Business

On my travels through Egypt a couple of years ago, I witnessed first-hand just how devastating this crash in the tourism industry had been. I saw horses that were starving because their owners could not afford to feed them. I saw men who once wore a suit and tie to work begging on the streets due to redundancies in the tourism industry. I saw an Egyptian Boatman who would rather have unpaid business than no business.

We were staying in the Sofitel Winter Palace hotel, situated in the banks of the River Nile. This luxurious hotel, once famed for having Princess Diana as a guest, was a treat for my husband and I, having never before been able to afford to stay in such a hotel. But at £30 per night- a direct result of the tourism industry crash- we couldn’t resist.

We went for a walk one day along the river bank where we were greeted by an Egyptian Boatman. He asked whether we would like to take a ride on his small sail boat along the river. Working to a tight budget, we politely declined and continued walking.

We were shocked, however, when he persistently stated that we could ride for free. ‘There’s no such thing as a free lunch’ I told my husband. We have travelled a lot and we are most certainly not naive. But this man began to show signs of desperation unlike what I have seen before. I could see in his eyes that he was genuine, he was not trying to rob us or to trick us into giving him money. He simply wanted us to recommend his boat trip to the other guests inside the hotel on our return.

We agreed to take the ride and spent an hour with him on the river. We even got to swim in the Nile when he took us to a safe area (without crocodiles or filthy water)- how many people can say they have done that? It was a lovely relaxing hour and we got to know the Boatman a little in this time and to hear about his hardships resulting from the tourism crash. Swimming in the Nile!

Knowing that he could no longer afford to send his son to school, we did contribute a small amount of money on our return. And we did promote the trip for him to other staying in the hotel, although there weren’t many people around at all.

The lesson I learned here was that you can read the effects of a tourism crash, you can see poverty on the news, you can even walk past a beggar in the street, but you will never truly understand the devastation that it can cause until you look into the eyes of those most deeply affected. I also learnt on this day that sometimes, just sometimes, unpaid business is better than no business.

For more on my travels around Egypt read this post- Travelling Egypt- The Proper Way!