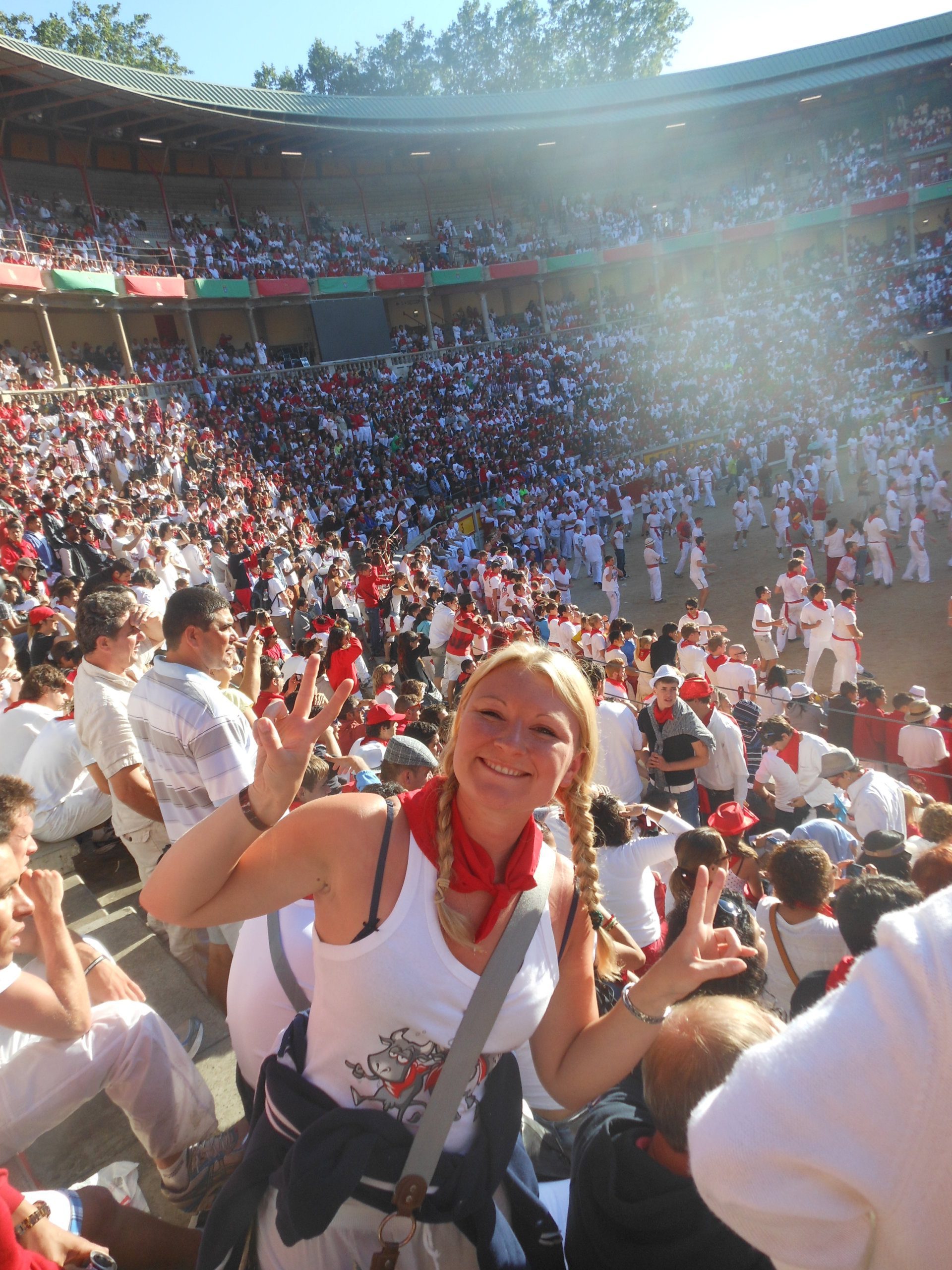 San Fermin: Why you should NOT go to the Running of the Bulls

San Fermin, more commonly referred to as the Running of the Bulls festival, is a traditional festival held in Pamplona each year which focusses around a bull race.

This event is world famous and popular amongst Spanish domestic tourists as well as international tourists. Whilst there are many reasons for the San Fermin festival being so well-known, unfortunately, it receives most attention for its cruelty to animals.

In reality, the part of the San Fermin that involves actual animals is only a small fragment of the overall event, which has grown and evolved with society over the years (for more details about what the event is like, take a look at my Running of the Bulls tourist guide). However, the media hype around animal tourism is so much so that this is where the focus has remained. I am by no means condoning the mistreatment of the bulls, I am simply saying that there is more to the San Fermin than this that is often overlooked.

Anyway, I went to the San Fermin festival some years ago with a good friend of mine, Georgie. An impulse visit, we hadn’t done much research into the festival. Also, in those days (circa 2012-2013) there was far less knowledge and awareness about the treatment of animals in tourism. Can I blame these factors? Probably not. But they are my excuses nonetheless.

Below is Georgie’s account of our visit to the San Fermin, explaining why you should NOT go to the Running of the Bulls festival.

If you don’t look back at your 20yr old self and cringe, then have you really grown as a person?

In 2012 a friend and I undertook a European Road Trip and ended up, somewhat by accident, at San Fermin (or as it’s more commonly known; ‘Running of the Bulls’).

We rolled in to Pamplona, it looked lively so we found a camp site, pitched up our tent and like any 20yr old travelling Europe needed no encouragement to immerse ourselves in the festivities and ‘culture’ we had stumbled upon.

We were there a few days and enjoyed the street parties, fireworks, wearing the local dress (white and red cravat) and of course the running of the bulls itself.

You don’t need me to describe the run to you, see it for yourself on YouTube (or any news or media outlet at the moment), but imagine an intoxicated England firm on an away day being chased by Police with Batons, only swap the Police with batons to Bulls with horns!

I’m in my early 20’s, I’ve had a drink and I’m laughing and cheering the runners on without a care in the world.

My 30yr old self sat here writing this despairs of the fact that I voluntarily got involved in, and enjoyed, such an act of human idiocy and cruelty…and age is no excuse – there are plenty of young people out there campaigning and fighting for the protection of animals – I salute you all!

As I’ve grown up my opinions and behaviour have changed, particularly towards animals and the environment. I’m not quite pounding the streets day after day with placards, but I’m mindful of my footprint on the world, I donate part of my salary to an animal protection charity and I’ve rescued a dog!

I now see the 20yr old festival goers, which once upon a time was me, for what they are; largely tourists looking for cheap sangria and staged excitement.

Ernest Hemingway and his century-old macho, parochial vision is outdated. Surely a different kind of celebration is possible in Pamplona, one that does not hold on to a cruel, dangerous, drunken myth and better reflects the Spain of 2019.

Feel as strongly as I do? Please sign the petition to stop this;http://chng.it/rcmSQP8Dry

What are your views on San Fermin and the Running of the Bulls? Would you go or not? Why?