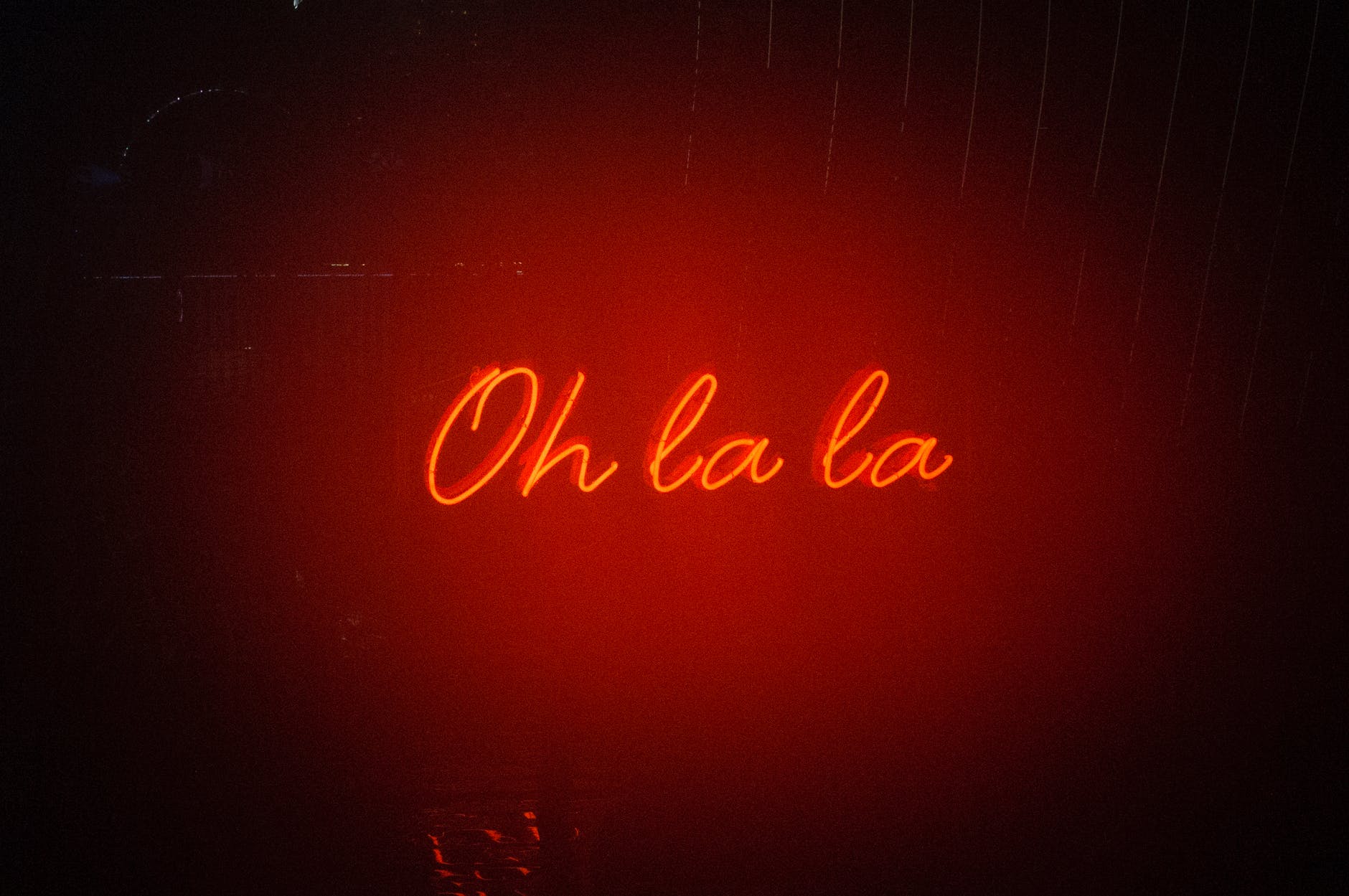 What is a red light district? | Understanding tourism

But what actually is a red light district? Read on to find out more..

What is a red light district?

Many red light districts have world renowned reputations, and draw a lot of tourists in as part of the huge rise in sex tourism that has occurred over the past few decades.

The history of red light districts

The term ‘red light district’ comes from the fact that red lights were often used to signpost brothels. According to author Paul Wellman, the term probably originates from Dodge City in Kansas, USA. The area was home to a well-known prostitution district in the American Old West times, during the 19th century. There was a business called Red Light House Saloon here.

The Oxford English Dictionary states that the first known appearance of the term in print was in an article in Sandusky Register in 1894. This was a newspaper in Sandusky, Ohio, in the USA.

However, some also say that a ‘red light district’ as a concept dates back to around 1650. At this time, sailors returning to Amsterdam from the sea and looking for relief could identify women who were “available for pleasure” by the red lanterns they would carry. These women were often poverty-stricken and did not have access to proper hygiene. It is said that the red light from the lanterns would disguise any boils or imperfections on their faces.

As time went on, these red lanterns evolved. They became, similarly to as in the USA example above, red lights to signify a brothel. The area – close to the main harbour – became known as the red light district.

Why are there red light districts around the world?

Money. It all comes down to money. Sex sells. People want to make an income and to support their families and Governments want to boost their economy.

A red light district can bring a significant amount of money into an area. If it is legal then this money is subject to taxation. The money raised from taxes can then be reinvested into public services such as education or healthcare.

The reality is that whilst some people may not like the sex scene at a red light district, if they live in the local area then it likely benefits them. It’s quite strange to think that selling sex can help to build a new hospital or school, but it’s true!

To give you an idea of how much money cam be made from a red light district we can take a look at Amsterdam. The sex tourism industry there contribute 5% of GDP and revenue is approximately 1.1billion Euros each year!

Examples of red light districts around the world

The most famous red light district

When most people hear the term ‘red light district’, they think of De Wallen in Amsterdam.

Amsterdam is now famous for its lax rules when it comes to sex work (and marijuana), and draws a lot of tourism.

There are rules when visiting, such as no photography at all in red light district zones. It is all completely legal and regulated, and the sex workers here are well looked after and tested regularly.

The red light district: To conclude

As you can see, there are red light districts all over the world. Whilst some are bigger and more famous than others, they all; have something in common- they are an important economic producer. Sex sells and red light districts make money for the local economy. After all, it’s money that makes the world go around, right?