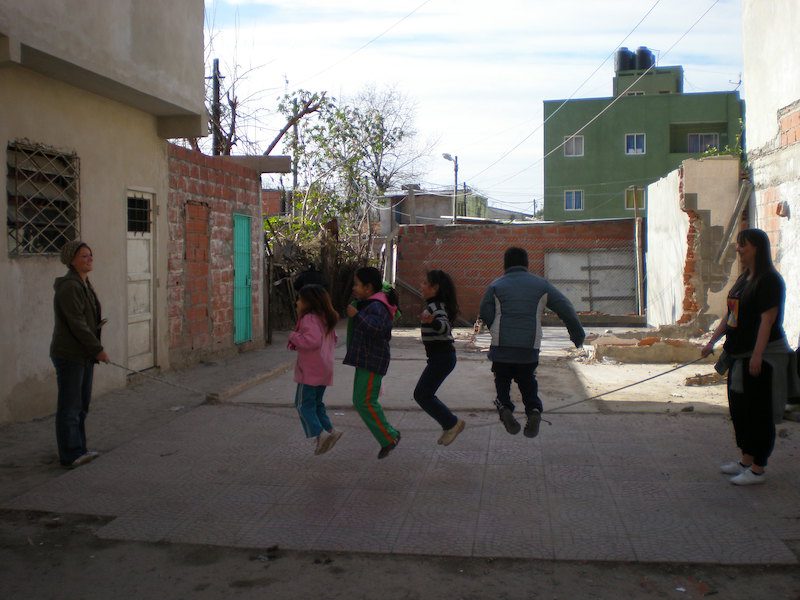 What is orphanage tourism and why is it BAD?

What is orphanage tourism?

Orphanage tourism is another branch of tourism, one which refers to people visiting orphanages when they are travelling. Generally it involves people from western and wealthy countries visiting orphanages in poorer or less-developed countries. In that way, it has an element of white saviourism to it.

When visiting an orphanage, guests arrive by bus load to spend a couple of hours playing with the children, giving them gifts and generally seeing what happens inside an orphanage – or at least what happens when the public are there.

There are of course visitors who stay for a longer period of time, weeks or even months, to get more hands-on involvement. This was particularly common during the Romanian Orphanage Crisis of 1989 and the following years. As communism came to an end, around 100,000 Romanian children were placed into orphanages. Volunteers flocked in from other countries to help out. Many were shocked by the state of these group homes, which were rotten and filthy, often with multiple children to a bed. The children seemed sad and withdrawn, as well as appearing physically unwell in many cases.

There are many countries in which orphanage tourism has been prevalent over the years. As mentioned, these tend to be ‘poorer’ or lesser-developed countries. Below you can see some of the countries which are or have been a major draw for people wanting to visit, or volunteer in, orphanages.

Volunteering in an orphanage in Romania is still a popular and encouraged activity, especially through organisations such as ILP. This stems from the widespread knowledge of Romanian orphanages in the late 80s. It has long been seen as a core ‘voluntourism’ activity. However, orphanages in Romania are becoming less common as the country moved towards more family-based care as well as small group homes.

In 2019, PBS reported on orphanages in Cambodia. They found that there were 400 orphanages across the country, housing over 16,000 children. It was found that these children were put on display and made to dance for tourists, who then felt pressured to leave a donation.

Tara Winkler, co-founder of the Cambodian Children’s Trust, wrote this article about her time volunteering at an orphanage in Cambodia. She saw the horrors that were going on, and went on to set up her own which has since been transformed into a ‘community empowerment model’ to help families in poverty raise their own children.

Bali is a backpacker and travel blogger’s dream. It’s white beaches and turquoise ocean, picture-perfect scenery and cocktails drank from hollowed out coconuts. But it is also a place where orphanage tourism is rife. And, in the same vein as the other countries on this list, it often seems to be a front for cash-grabbing or even child exploitation.

When you search for information on orphanage tourism in Guatemala, you are served adverts rather than articles denouncing it – much like with Romania. That isn’t to say orphanage tourism is absolutely fine in Guatemala, however. Dig a little deeper into the search results and you’ll find articles about children being chained and beaten at unregistered orphanages across the country. Visiting these orphanages is simply funding the way they are run.

Orphanages in Nepal, most of which are based in the main tourist areas of the country, are well documented as being fraudulent. They are known for keeping children in terrible conditions. Orphanage tourism funds these dire places – which is why awareness is being raised about the damage this type of ‘voluntourism’ can do.

In Kenya, orphanages are privately run. This means that sadly people with little experience are able to set up orphanages as a way to increase their own wealth. They do so via donations from tourists and donors.

With children who have lost one parent being referred to as (single) orphans here, many of the children in Kenyan orphanages do in fact have one living parent. They may come from households of abuse or neglect – but that is not to say that where they end up is any better.

The benefits of orphanage tourism

When it comes to the benefits of orphanage tourism, you won’t find many. There are monetary benefits, in that tourists are likely to donate money to orphanages – but as you will see as this post progresses, this isn’t always a good thing.

The benefit to the tourist is that it makes them feel good to volunteer or help out with the children, and they see this sea of smiling faces as proof of doing a good deed. But are orphanage tourists there for the children, or is it a subconscious need to remind themselves that many people have it worse…

The problems with orphanage tourism

There are many problems with orphanage tourism. First and foremost is the safety of the children there and then. With so many unchecked tourists having access to hundreds of children in one small space, it is genuinely impossible to ensure the safety of the children. Visiting an orphanage is a massive safeguarding risk. It also adds to the feelings of abandonment so many children in care are likely to feel. People come and go, bringing smiles and gifts, but then they leave and the child never sees them again. They are already used to missing people, and this just doubles down on that experience.

There are of course many moral questions and controversies surrounding orphanage tourism. So much so, that ABTA are now working alongside international charity Hope and Homes for Children on an Orphanage Tourism Taskforce, with the aim of helping to end orphanage tourism.

They say: The opportunity for travellers to visit or volunteer in orphanages overseas – no matter how well-intentioned – is contributing to the global proliferation of orphanages across the developing world, and there is strong evidence of psychological, physical and emotional harm caused to children by orphanages. These orphanages can also contribute towards incidents of trafficking – where children with families are recruited to pose as orphans and solicit income from visitors. Together we believe there is no place for tourism within orphanage settings.

ABTA has been taking an active role in supporting child safeguarding for many years and advises its Members to move away from offering volunteering in, visits to or donations towards orphanages or other child-care institutions. The new taskforce is an opportunity to harness the leadership that organisations from across the travel industry have already shown by:

When it comes to orphanages, everything is not always as it seems. They may be presented as somewhere for orphaned children – e.g those with no living parents or legal guardians – to live and be taken care of. The reality in so many cases is actually a lot different.

Many children living in orphanages around the world actually *do* have at least one living parent. They may be placed in orphanages to get easier access to healthcare, education and substantial meals which the parents are unable to provide. People in poverty have also been known to sell their children to ‘orphanages’ which are, in fact, part of trafficking and exploitation rings.

Lumos, an international children’s charity, says ‘an estimated 5.4 million children worldwide live in institutions that cannot meet their needs and neglect their rights and where they are exposed to multiple forms of exploitation and harm’. This 2021 article from The Guardian goes into more detail about a recent report from the charity.

The article mentions ‘instances of sexual exploitation, as well as children being forced to work and coerced into performing for foreign donors to secure more funding. In some instances, children were left malnourished and held in cramped, unhygienic conditions to attract money from donors and volunteers.’ In the case of orphanage tourism – you *are* one of these donors. Even just paying the cost of a tour or visit, you are contributing to this.

Should you visit an orphanage on your travels?

As shown by ABTA’s work with Hope and Homes for Children, the overarching answer to this question is ‘no’. Of course, it is up to yourself and your own moral compass as to whether you should partake in orphanage tourism. However, it is widely frowned upon as more information comes out about orphanages and what goes on inside them. You are directly funding and promoting orphanages.

ReThink Orphanages, a global coalition founded by Better Care Network and Save The Children UK in 2013, are working towards countries in the global north shifting their current support – funding, mission, volunteering and orphanage tourism – away from orphanages, and towards strengthening families in the global south.

If you enjoyed this article about orphanage tourism, I am sure that you will like these articles too-