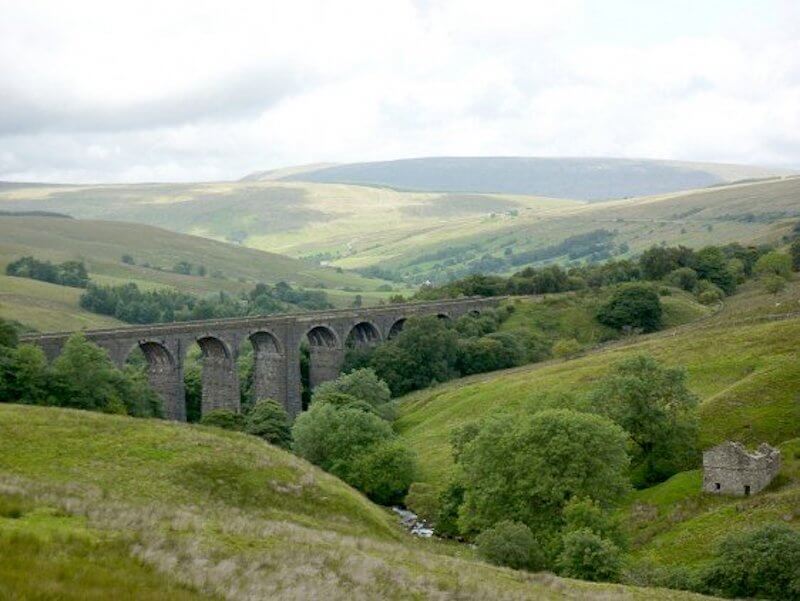 Natural England: Who are they and what do they do?

Natural England are an important organisation who help to manage and regulate the rural tourism industry in the UK. Learn more about what they do and who they are in this article…

Who are Natural England?

Natural England is an Executive Non-Departmental Public Body. So although they are an independent organisation, they do have to report their activities and findings back to a part of the government known as DEFRA (the Department of Environment, Food and Rural Affairs).

Formed in 2006, Natural England has their headquarters in York. They were created by the amalgamation of three former public bodies: Countryside Agency, Rural Development Service, and English Nature. Natural England has an annual budget of around £200million.

What do Natural England do?

Their purpose is to ‘protect and improve England’s natural environment and encourage people to enjoy and get involved in their surroundings’. Natural England cover the whole of the country and work with people such as farmers, scientists, researchers town and country planners, and the general public on a range of initiatives. They aim to create a better natural environment covering all of our urban, country and coastal landscapes – as well as all of the animals, plants and other organisms that alongside us.

Natural England is the government’s advisor on the natural environment. Their advice, grounded in sciences, shows how best to safeguard England’s natural areas so that everybody can benefit from them now and in the future. The work they do helps to ensure that the land and sea are used sustainably in order for people, and the nature itself, to thrive. Natural England want to see nature continue to adapt so that future generations are able to enjoy it too.

What are their responsibilities?

Natural England does a lot for the country and they greatly help to maintain England’s beauty. Their responsibilities and projects can be found below…

What else does Natural England do?

Natural England is involved in managing England’s green farming schemes. This includes paying nearly £400million per year to maintain two-third’s of agricultural land under agri-environment agreements through grant money and more. They are passionate about reducing the decline of biodiversity, too.

Their involvement in the licensing of protected species across England is incredibly important. It takes many forms, and includes the following:

Natural England is passionate about increasing opportunities for everyone to enjoy the wonders of the natural world. As set out in the Natural Environment and Rural Communities Act 2006 they exist so “that the natural environment is conserved, enhanced and managed for the benefit of present and future generations, thereby contributing to sustainable development”. Whenever you get to explore some of England’s natural beauty – from the hills of the Lake District to coasts of Cornwall – it is likely that Natural England have had some hand in protecting and conserving it for your enjoyment.

Natural England is involved in so much of ‘the outdoors’ across the country. They look after national parks and Areas of Outstanding Natural Beauty; manage Natural Nature Reserves and Sites of Special Scientific Interest; launch initiatives such as the Mosaic Approach and Outdoors for All, in order to ensure that current and future generations can access and enjoy England’s beautiful outdoor spaces.

England has had national parks for a long time – the National Parks and Access to the Countryside Act of 1949 was a turning point. Natural England works alongside other authorities to protect and conserve these 10 parks, as well as the 34 Areas of Outstanding Natural Beauty (AONBs).

These national parks and AONBs present a huge opportunity in terms of nature recovery. Accounting for around a quarter of England’s land area, they are incredible important in terms of the protection of England’s and natural – and cultural – capital.

The 10 National Parks in England

The 34 AONBs in England

Natural England is also involved with National Nature Reserves (NNRs) and Sites of Special Scientific Interest. They manage most of the NNRs, with the remaining being managed by approved bodies such as the National Trust. The NNRs managed by Natural England are free to visit, and most are easily accessible with paths and car parks. They are areas which have been designated as key places across the country in terms of wildlife and natural features. England has over 250 NNRs, with 35 selected as ‘spotlight reserves’. Some of these include Kingley Vale NNR in West Sussex, Old Winchester Hill NNR in Hampshire and Ainsdale Sand Dunes NNR in Merseyside.

Sites of Special Scientific Interest are protected areas throughout the UK. There biological SSSIs as well as geological SSSIs. For biological SSSIs, Natural England work continue the natural and artificial processes that have resulted in the development and survival of the area – chalking grassland, for example, or grazing heathland. Geological SSSIs are selected based on various ‘topics’ within geological academic literature – there is one site for each ‘topic’. Natural England maintain and protect these sites., generally so they can be used for future study.

What is the Mosaic Approach?

The Mosaic Approach is a way of integrating the requirements of species into general habitat management. This ensures that plants and wildlife always have access to the places they need to live and reproduce. Most species require a various different elements within one site, or within a wider space, in order to complete their life cycle. Many of these (small patches of bare ground, tall flower-rich vegetation, or scattered trees) are often absent from English outdoor spaces. They are even absent from some of our most important wildlife sites – this has contributed to a serious declines in various species, meaning some are now close to extinction.

Presented by Natural England, The Mosaic Approach allows for these elements to be introduced into various landscapes to allow these species to thrive. As biodiversity is so important, this integrated and large-scale approach is an incredible way of ensuring that conservation targets can be met. It complements the pre-existing series-specific approach to conserving and protecting biodiversity.

Natural England will strive to increase structural diversity and ensure that species, and their habitats, are more resilient to climate and other environmental changes.

What is Outdoors for All?

In 2008, Natural England launched Outdoors for All. A 2005 report entitled ‘Diversity Review’ showed that for some, access to the outdoors and our natural environment was somewhat lacking. Whether that was for recreation and fun, or for studying and other purposes, there seemed to be certain demographics that needed support when it came to accessing the outdoors.

Outdoors for All was Natural England’s response to this report. They also support other organisations in various projects aiming to get more of these under-represented groups to come to, and enjoy, natural areas

To do this, they bring together service providers and service users – allowing people to access activities they might not be able to access otherwise. Natural England has put time into researching the benefits of outdoor-access, as well as why barriers exist for certain groups. Outdoors for All has helped to improve exiting access and create new opportunities, allowed for partnerships to be built and secure funding to be put in place.

Nature is obviously of vast importance to the country and its communities. From scientific studies to family days out, the natural world has provided so much to so many people – and everybody deserves to have access to this. Outdoors for All is an initiative that supports this idea incredibly.

As you can see, Natural England is an important organisation in the UK. They play a very important role in the management and regulation of rural areas and the British rural tourism industry.