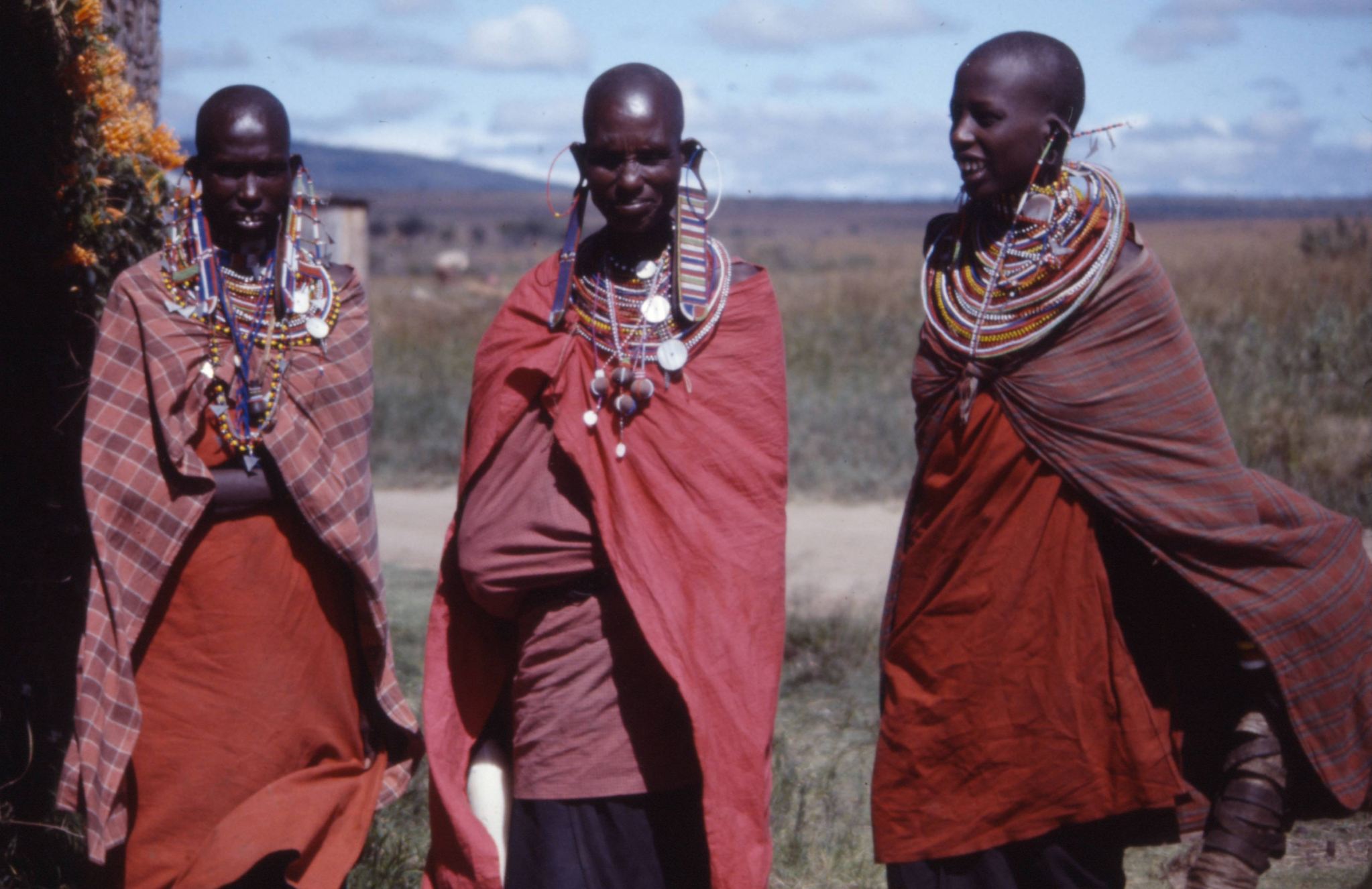 Authenticity in tourism- A simple explanation

Authenticity in tourism. It’s a heated debate at times.

Do tourists search for an authentic experience whilst on holiday? Or is leisure time all that they want? Does it matter if what the tourist thinks is ‘authentic’, actually isn’t? Is it ethical to mislead the tourist? Does authenticity come at the expense of the host?

There’s more to the discussion on authenticity in tourism than meets the eye.

In this post, I will explain the meaning of authenticity and why it is important in the tourism industry. I will also briefly explain some of the key authenticity theory and philosophical debates in relation to authenticity in tourism.

The meaning of authenticity

According to the dictionary, authenticity is;

“Not false of copied: Genuine and original, as opposed to being a fake or reproduction”

Defining authenticity, however, is not such a straight forward task and it is one that has been debated for many years.

In essence, authenticity is all about being ‘real’ or ‘true’. But what is or isn’t ‘real’ or ‘true’? It’s quite easy to say that an item such as a designer bag is a real or a fake- it’s black and white- it was either made by the real designer, or it wasn’t.

Identifying authenticity of culture, however, is far less straight forward. In fact, some would argue that it is actually possible to determine authenticity in culture!

Lets take the example of an Indian child…. What does an ‘authentic’ Indian child look like? Poor? Thin? Surrounded by litter?

There is a difference between ‘authentic’ and stereotypical… yet, we seem to use the two almost interchangeably much of the time!

In actual fact, it is very difficult to determine what an ‘authentic’ Indian child looks like, just as it is difficult to identify any form of authenticity in culture. Yet, we try and we do.

According to Justin Francis at Responsible Travel, authenticity is less about a dictionary definition and more about a feeling. He believes that when you personally feel that something is authentic, then it is authentic.

Whatever the answer is, if there even is one, it is clear that there is a lot of ambiguity surrounding the term authenticity. So what role does this play in the tourism industry?

The tourist search for authenticity

Theorists such as MacCannel (1973) and Cohen (1972) state that tourism is a modern quest for authenticity.

MacCannel(1976) suggests that Western tourists are looking for a sense of authenticity lacking in their home life; abroad, hosts provide this by creating authentic seeming presentations of their own culture.

In effect, he is suggesting that tourists travel to experience something new that they don’t have at home. They may want to learn Salsa in Spain, drink Champagne in France or watch a traditional child dance show in Cambodia, for example. Heck, they may just want something as simple as a clean beach and some warm weather that is ‘authentically’ Spanish (or which ever destination they choose).

In contradiction to this, Boorstin (1964) differs by suggesting that modern tourists do not seek authenticity. Instead they seek only entertainment.

Boorstin believes that tourists are easily satisfied by an inauthentic tourism experience. Tourists are not in search of authenticity at all. They are in search only of entertainment and enjoyment.

So we have identified that tourists may be in search of authenticity in tourism. We have also determined that they may not be. (I don’t have the answer here, only both sides of the argument)

But what about staged authenticity?

Staged authenticity in tourism is when what appears to be ‘authentic’, is actually inauthentic. Think Scotsman wearing a kilt, Chicken Tikka Masala at an Indian restaurant, Maasai Mara tribe carrying swords. These are all examples of staged authenticity. (didn’t know Chicken Tikka Masala wasn’t actually an Indian dish? Read more like this in my post- 10 foods you eat that are not ‘real’ | Authenticity in food)

Tourists are often exploited by the hosts through the staging of authenticity and in many instances the tourists are unable to recognise that these events are fake.

In fact, Turner (1994) argues that ‘the very existence of tourism rules out the possibility of authentic cultural experience’. In other words, if tourism takes place then what ever it is that the tourist is going to see is no longer ‘authentic’ BECAUSE the tourists are there!

Read also: Sustainable tourism explained: What, why and where

The question remains, does it matter that the tourists are fooled by staged authenticity?

I’ll never forget the time that I went on the Jungle Book tour in Goa. We stayed in a rural area of India, learned about how the locals lived, visited a waterfall, did yoga, saw elephants etc. In the evening there was a ‘traditional’ Indian buffet with a variety of rices, curries and breads…. and chips! When I sarcastically asked one of the staff members if chips were authentic in the Goan jungle he was shocked by my question- clearly most tourists do not realise/ think about this!

But does it matter that the tourist was told that they were eating an authentic Indian buffet when in reality it wasn’t? The food was less spicy than the locals would have it, there were chips, ice cream and gin and tonic for after! Definitely not authentic in my eyes… BUT the tourists were happy, so what’s the problem?

Take a look at this post for more examples of staged authenticity.

Authenticity in tourism: What’s the deal?

The Western world believe that a tourist destination is no longer authentic when their cultural values and traditions change. But is this not natural? Is culture suppose to stay the same or it suppose to evolve throughout each generation?

What actually is authenticity? Does it mean old fashioned? Unchanged? Can be it be defined in a textbook?

Perhaps you came to this blog post expecting some answers about authenticity. But now you are leaving it with even more questions. It certainly is a thought-provoking topic and it is one that I have always found very interesting.

What are your views on it all? I’d love to hear your thoughts?