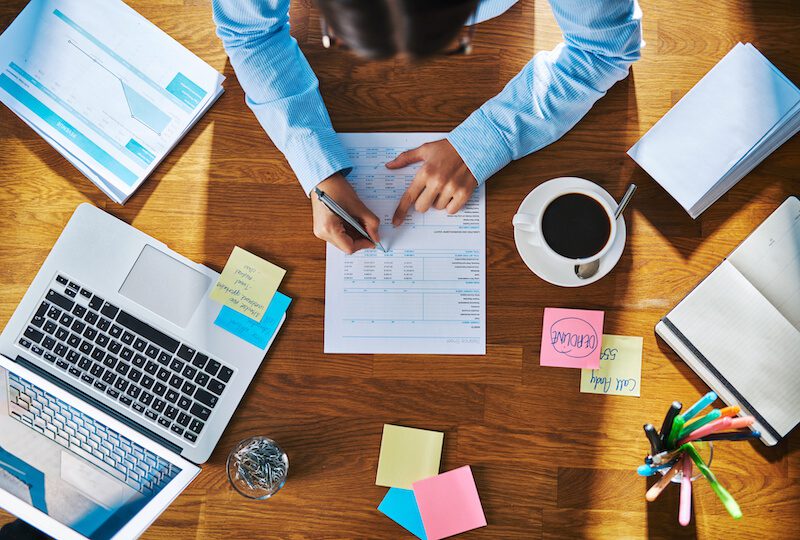 Academic writing doesn’t come easy to all of us and it can take some getting used to, but once you have mastered it, having good academic writing can really help to enhance your work and help you to get excellent grades. Ready to know how? Read on to learn more…

Below I have listed some dos and don’ts for academic writing…..

Writing in the “third person”

Academic work should be written in the 3rd person. Avoid using the first or second person in your writing unless asked to do so in a reflexive piece.

Not sure what I mean?

Writing in the “third person”

Your academic writing should generally be in the third person. So instead of ‘I read several books and decided … ‘(1st person), you might say ‘several texts indicate that the following decision should be made; (3rd person). Or, instead of ‘I believe…there is a case for believing that when you go to Spain you will need to take sun cream‘, you could say ‘Visitors to Spain are advised to take sun cream‘.

As far as possible, academic work should be written in the passive voice.

Active means the subject of the sentence is doing something. Passive means the subject of the sentence is allowing something to be done to it. For example, The man read the book. The book was read by the man. Smith did research. The research was conducted by Smith. I found plenty of evidence to support this view. Plenty of evidence was found to support this view.

Academic writing should be evidenced

Every time you make a statement, try to back it with evidence and then comment on that evidence. For example, Dalton airport has grown enormously over recent years (STATEMENT). It has more than doubled in size. Bloggs (2006) states that Dalton covered 14 acres in 1990 but had grown to 30 acres by 2005. Froome (2005) shows that the average daily passenger throughput has tripled in much the same time. The Dalton Airport website (2007) suggests profits are rapidly increasing too. (EVIDENCE). However, this is not necessarily good news for people who live nearby. (COMMENT) This is an example of the academic feedback sandwich.

DID YOU KNOW? Hangzhou is one of China's seven anc